Come join me on Instagram for Prosperity tips and lessons! 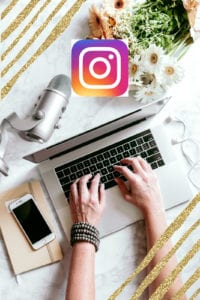 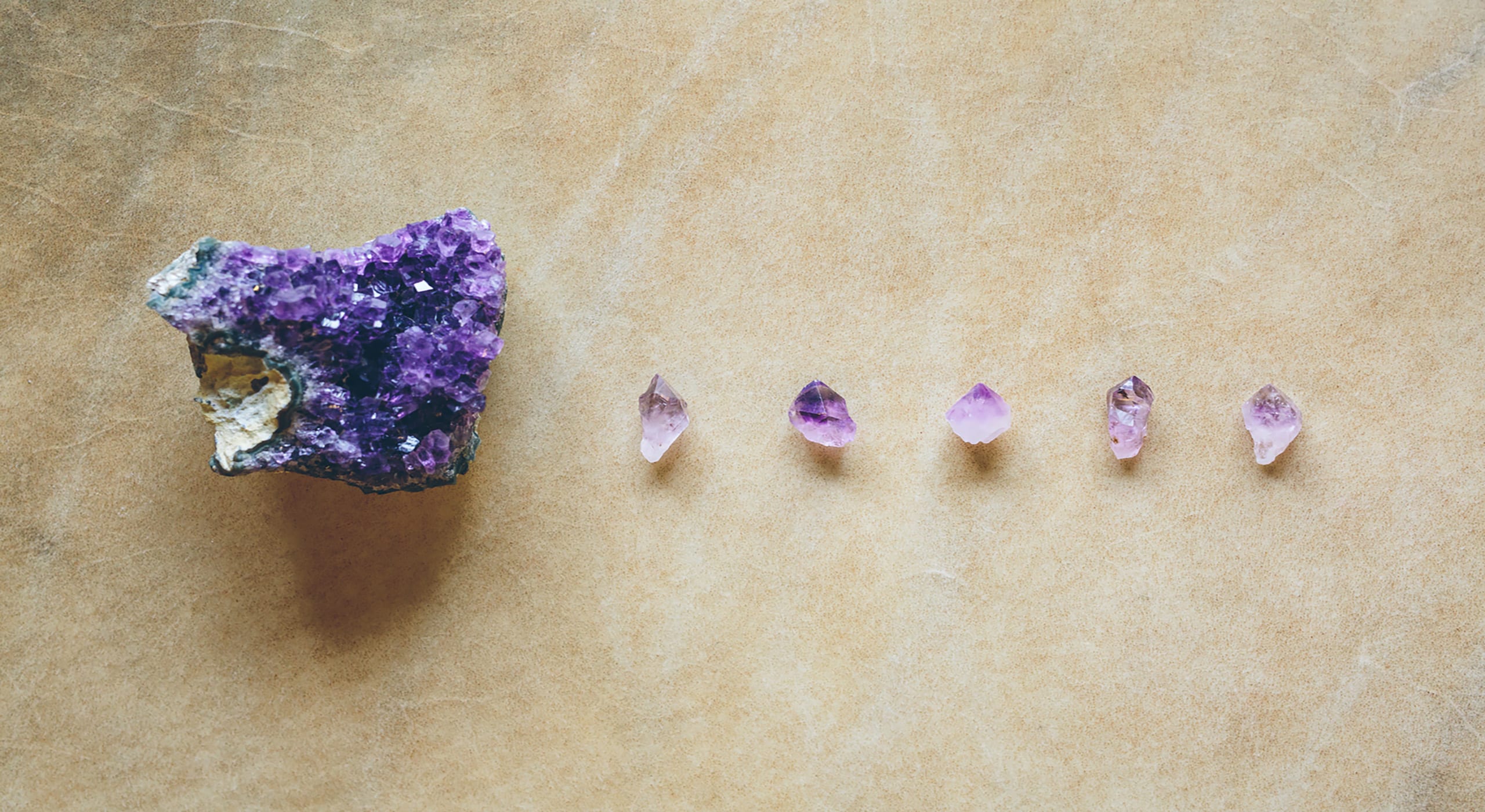 As an empath, I started people pleasing at a very young age, not recognizing this was my unconscious way Of trying to make them feel better, So I can feel better in their presence. If I didn’t have control over this, I would adjust my own frequency to meet theirs, even though this was negatively impacting my own experience.

I believe empaths are truly gifted beings, So we are here to create massive change… The only way that we can do this though is by first recognizing our own wounding and lack of energetic boundaries. Once we can hold our own, the next phase is deciding how to respond to others with their overstimulated and nervous systems.

This has been one of the most challenging pieces for me in being a deeply sensitive and intuitive human being. Over time my ability to tune into other people started to create boundaries and walls out of protection. I became untrusting, and fearful of the actions of others because I can feel the wounding and all the unhealed parts of themselves when they were around me. Sometimes I absorbed it and identified it as my own, And other times I just wanted to fix it or make it better, When neither of those was an option, I responded to the wounding with people pleasing; sabotaging My own desires in order to put someone else first.

Clairsentience, also known as the gift of “clear feeling” to an intuitive, felt more like a curse.

I had to consciously learn That I didn’t know who I was, Where I began, Where I ended up emotionally and energetically. My emotional body mixed with the energy fields with other people’s emotional bodies. We became enmeshed; As if sharing the same field. This is unhealthy and dangerous And I discovered for myself that my intuitive abilities Needed to be honed and Cultivated. I needed to understand energy, Psychology, and not bypass my feelings.

One of the first steps was inviting my attention to stay present. Like an untrained puppy, My mind would wander and I would easily get lost very quickly in a sea of other people. To pull me out of this needed to play games and work with my mind.

One of the things I would say to myself is, “I feel this way, and that changed when I entered the room with you.” These were statements helped me to stay present and conscious to what I was feeling. My sensitivity grew, but now it was in small subtle shifts that got my attention my field was expanding in an unhealthy way. Working with this changed everything…

Now I catch myself when I going to overwhelm, and I still have to work through it with presence, my breath, and altered states of consciousness. Here are just a few signs to look for to recognize and overstimulated nervous system:

This is helpful when working with yourself or with others. Compassion is the key.

Be willing to stay present,

Be willing to stay in the body,

Be willing to feel all that has not been given space to be felt…. and bring the energy and frequency love in to heal. love can replace the original source of the pain if we allow it to work its magic on us.

Once a year I open the doors to the Prosperity Game™. A fun, powerful, and transformational program to shift your relationship to money. Join the waitlist for the next round of the game.

New Yoga Nidra + EFT Tapping Tracks have been added to the SHOP. Check them out before you leave! Dismiss